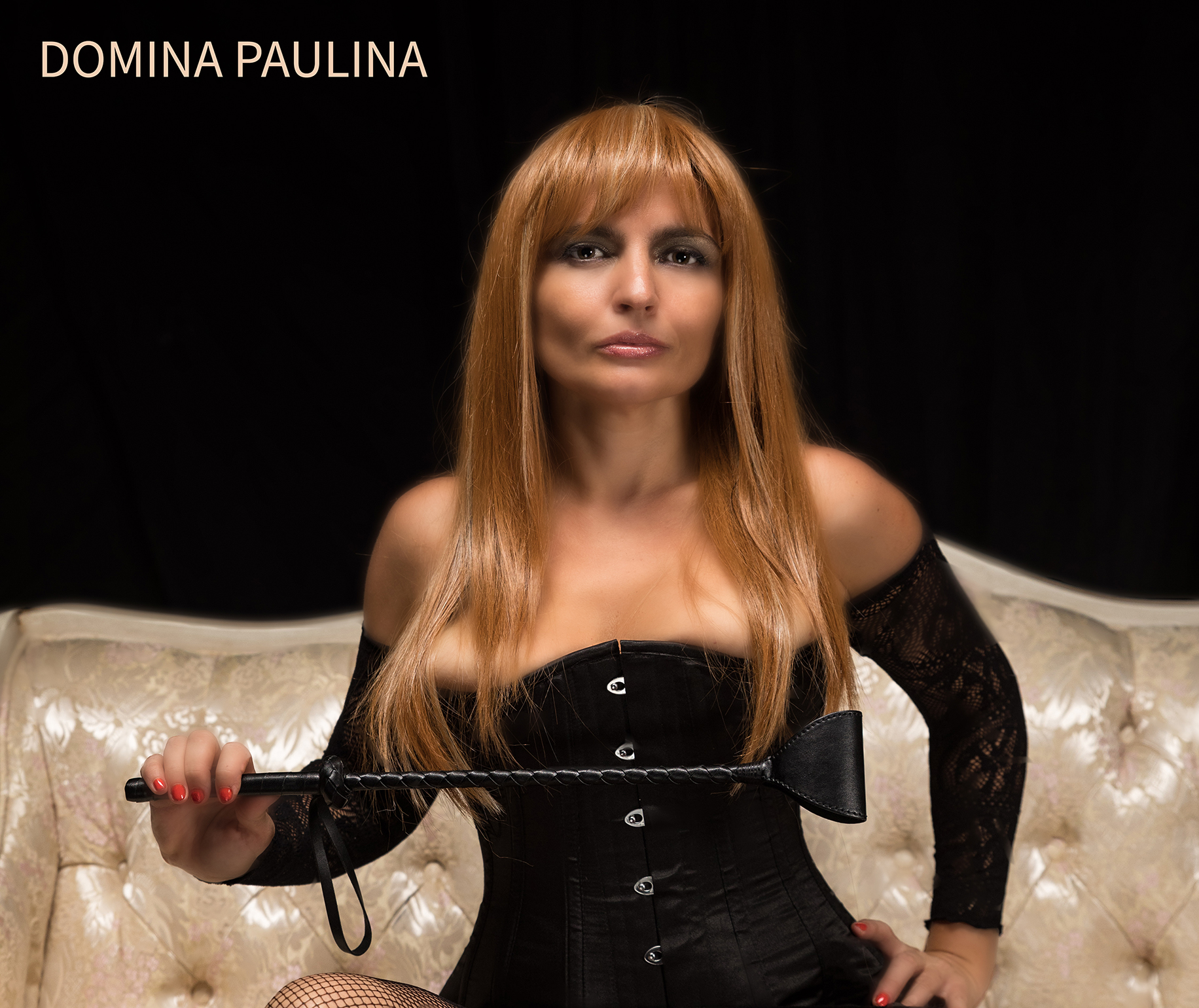 A few words about Domina Paulina

I am a Pro Domme and Female Supremacist of Pure Russian descent. I’ve been a dominant since as far back as I my recollection can carry me. I have an intensely explosive passion for perversion that is reaching limitlessly and knows of no boundaries. It holds aim to entrance, then enslave you. With mystical Domina charms comparable to only that of a true Siren. My dominance is irrefutable, intoxicating and irresistibly captivating. It sings songs of life with brilliantly hypnotic melodies that pierce the very soul of the listener. I am a multidimensional Madam with multifaceted methods of administering corporal punishment. Specializing in Female Domination, Corporal Punishment, CBT, Ball Busting, Tease, Denial and Ruination, Forced Bi, Feminization, Foot Worship, Latex Worship, Mind Fuck, Interrogation, Sissy Training, Small Penis Humiliation, Cuckold, Financial Domination, Chastity, Humiliation, Strap-on, Trampling, Slave Training, Public Exposure and Key Holding

As a little girl with huge dreamy golden green eyes, long lovely luscious lashes, and a big bold beautifully devilish and angelic smile that stretched for miles, and shown brightly enough to glisten and melt even the coldest of hearts, and then CRUSH them.

Growing into a highly regimented, and superbly educated young lady on a Secret Soviet Military Base in an undisclosed location in the vast, rugged, and viciously frigid region of the great USSR.

I grew a strength and fortitude completely unattainable to most.

Having been routinely subjected to mandatory military training, I grew an extreme and violent passion (if not) possession for interrogation and the administration of pain. With my advancements, I gained vast knowledge in very unique forms of psychology. Specializing in the breaking, then building of the human mind. Mentally inflicting pain from the absolute denial of pleasure became my masterpiece. A True Sadist was born and sculpted in the most perfect environment and trained to execute with extreme precision.

At the tender age of fifteen. I had already embarked on a magnificent excursion and great journey that crossed many different borders into several different counties. While blending in, adopting, and mirroring my surroundings like that of a chameleon. I then began breathing the freedom of independents, and acquiring the knowledgeability to capture and utilize the magical wisdoms and secrets of this world, as well as looking to worlds beyond, and worlds before. Traveling by foot, sojourning East to West while the Berlin Wall was so somberly, yet excitedly crashing behind me, I shed not one tear! I took not even one single glance in the reverse direction! Steadily moving forward with the dedication of that of a possessed hell hound on the trail of an escaped slave. I trekked, tracked, traversed, and traveled through fifty four countries. Mentally mapping my means and mods of operations, I managed to harvest the greatest pearls of the world.

I’ve explored the lost rain forests of South America. Gorged myself with the freshest oysters of the Indian Ocean, before dancing the dance of the dead through the streets of Sydney.

Continuing West to conquer the (said to be) greatest nation in the world. In which I soon accomplished with the virility, agility, and great ferocity of a lioness. I’ve since, with a full academic scholarship from a top American university, graduated with the highest GPA of my class and have since attained multiple degrees.

NOW! Again I say. Hello, and welcome to my world!   Now get on your knees slave!   Place your hands behind your head, you dirty filthy disgraceful waste of flesh! You pathetically repulsive incel! 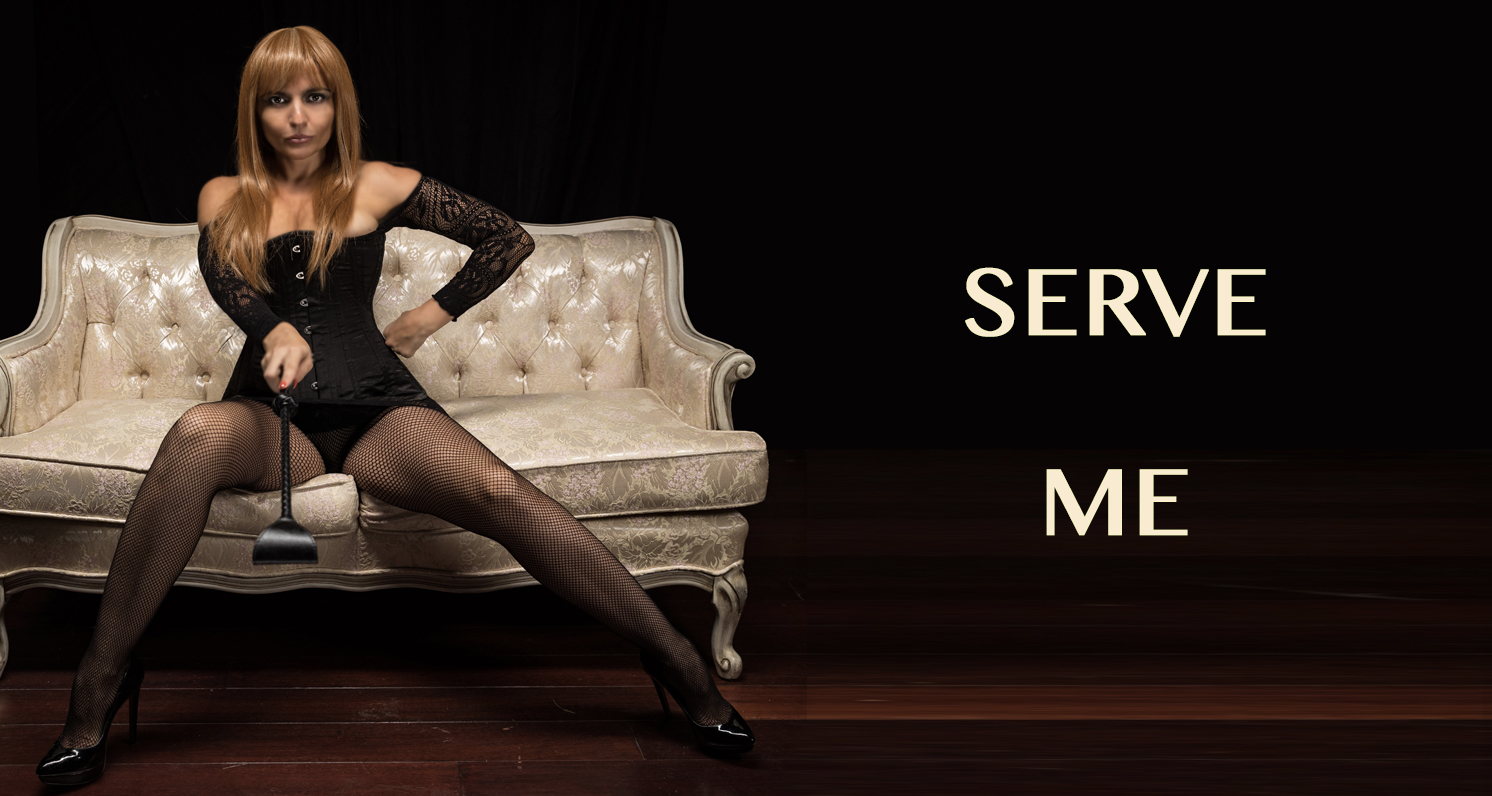 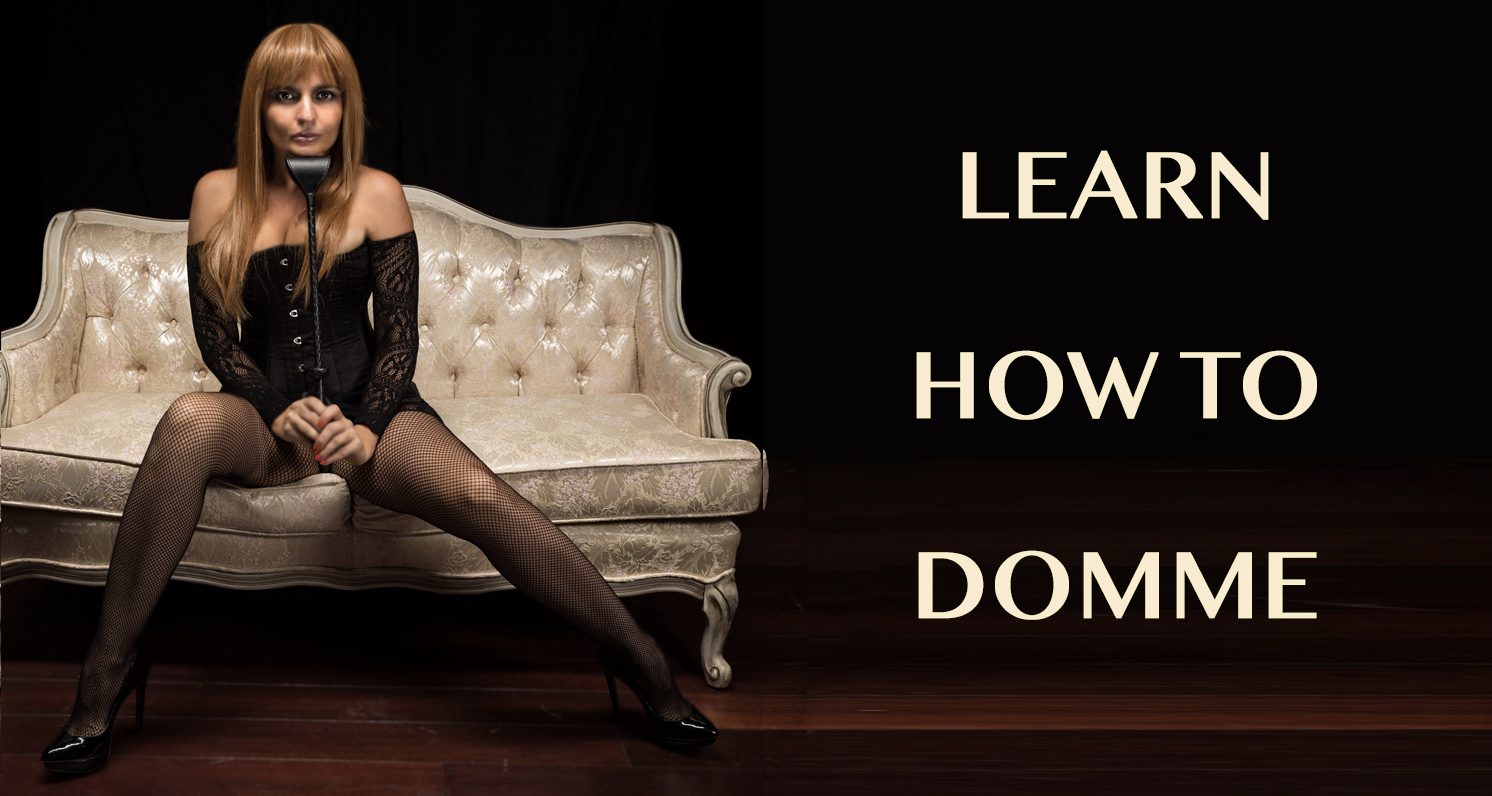 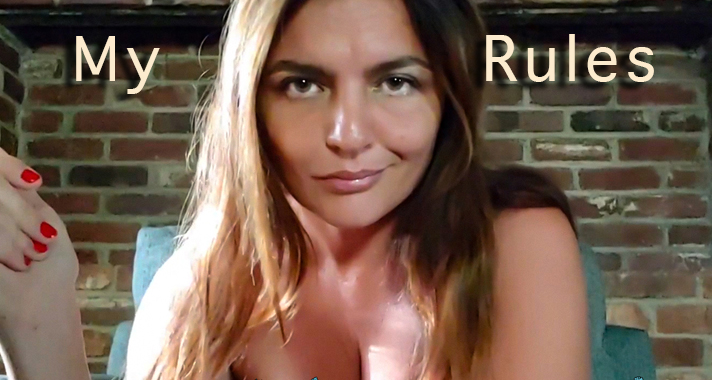 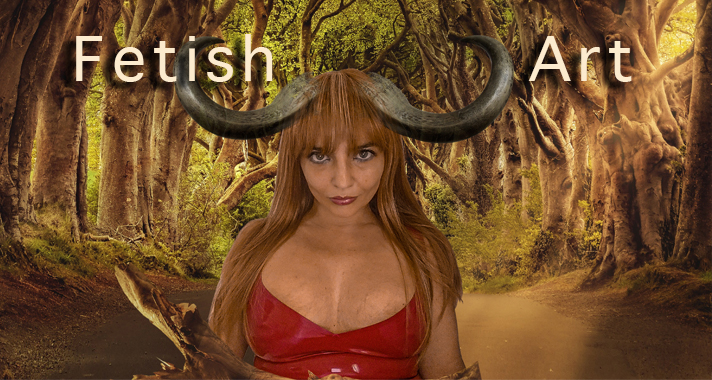 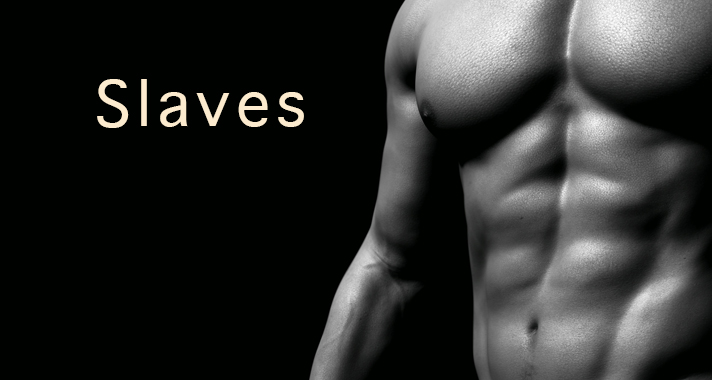 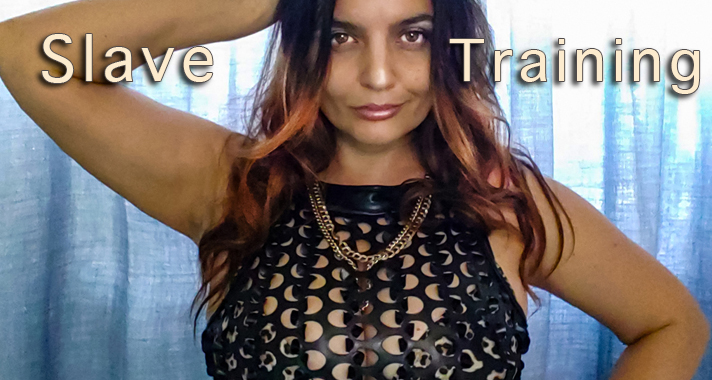 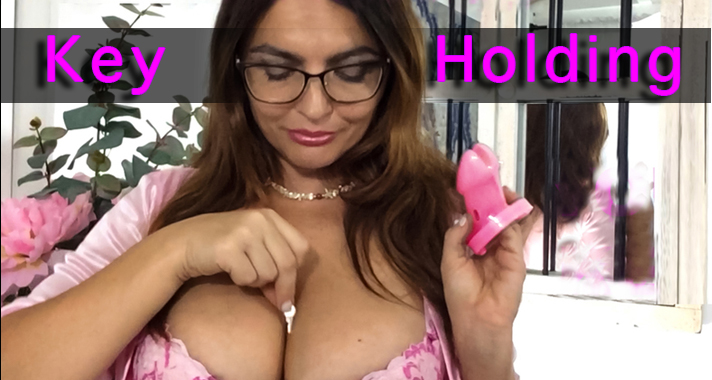 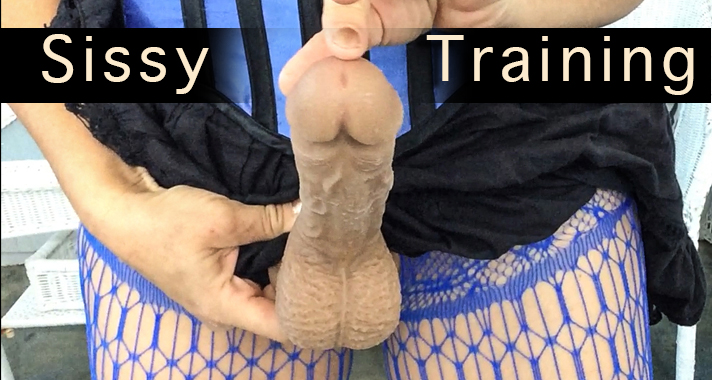