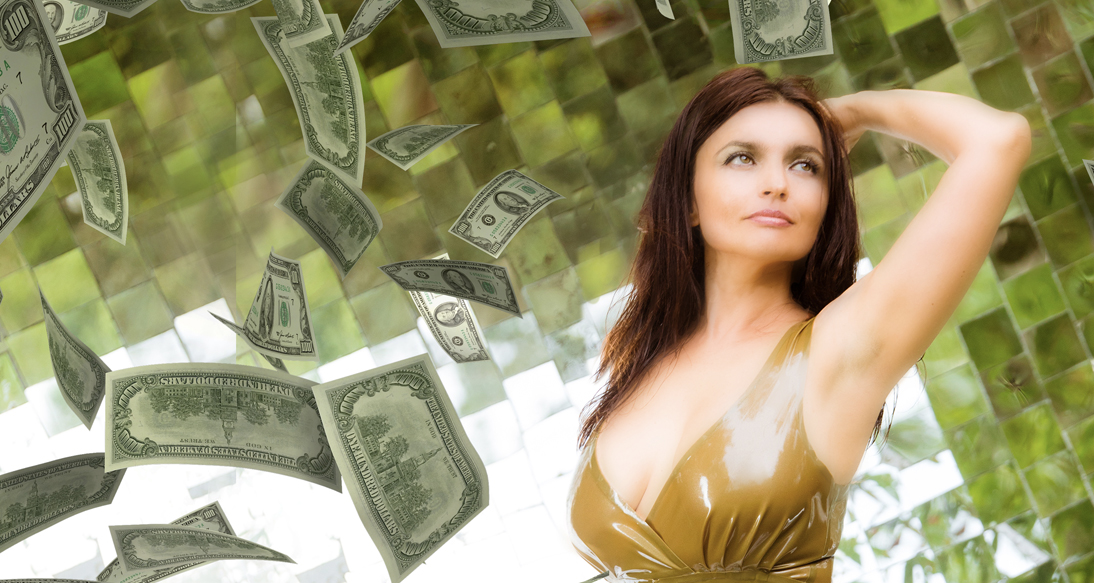 Wealth is like sea-water; the more I drink, the thirstier I become. Goddess’s Paulina Treasury is officially opened for business.   Call now to make your first deposit.

Money is an ultimate aphrodisiac for this Cold Blooded Russian – Mistress Paulina.

In our world, money equals power. And power equals control. In my game of Financial Domination,  by the time I will be done with you, I will OWN you. For me, MONEY is the only real and most powerful aphrodisiac.  It is the fine texture of a $100 dollar note that when I rub it on my skin, feels like fine silk. The smell of a freshly printed bill is such a powerful elixir, that when I inhale it, it puts me into a state of a deep trance.  I crave my next fix.

From a very early age, I was told that I had the nose for money.  I could smell it across a room, and somehow, it would always find me.

A few years ago, I went on a dinner date with a young and attractive Asian man in Beverly Hills, California. I never ask about the prices on a menu, but I do know how to order when it comes to fine dining.

It so happened that in this instance, my aged steak I had ordered, which was part of an eight-course meal, a bottle of chilled Cristal, and Beluga Caviar (that I ate with a silver spoon) came to a total of $2,500.

On our way to the car, my date asked if I would like to get a bottle of wine and go to my apartment.  At the local store, where the owner knew me, I asked him how much was the most expensive bottle in his store. He smiled and asked; “how many bottles would you like to have?”, to which I replied; “How many do you have in stock?”. By the end of the transaction, the car was loaded with three cases of wine at $275.00 per bottle.

After a few glasses of a fine Cabernet Sauvignon, my date asked if he could have sex with me, and that he was very proud to show me his very large cock.

I smiled and ordered him to take off his pants, but to my surprise, I could not even see his penis that was hiding under his unshaved private parts!  I left a room, came back with a razor, spat on his crotch and began shaving him dry. He was terrified!  When I finished, I looked down and said: “There! NOW your dick looks bigger!” and without skipping a beat, threw his clothes out of my 3 story building widow. Naked, but perfectly shaved, and in a state of sheer panic, he bolted out the door and down the stairs to grab them.

Three weeks later, he called me back, asking me to go out with him again, as if one date of degradation, humiliation and wallet raping was not enough. I dropped my phone in shock and said to myself; “I think I’m onto something! I got to get paid for this!”  So here I am.  And here YOU are. Reading MY story.

Wealth is like sea-water; the more I drink, the thirstier I become. Goddess’s Paulina Treasury is officially opened for business.   Call now to make your first deposit. 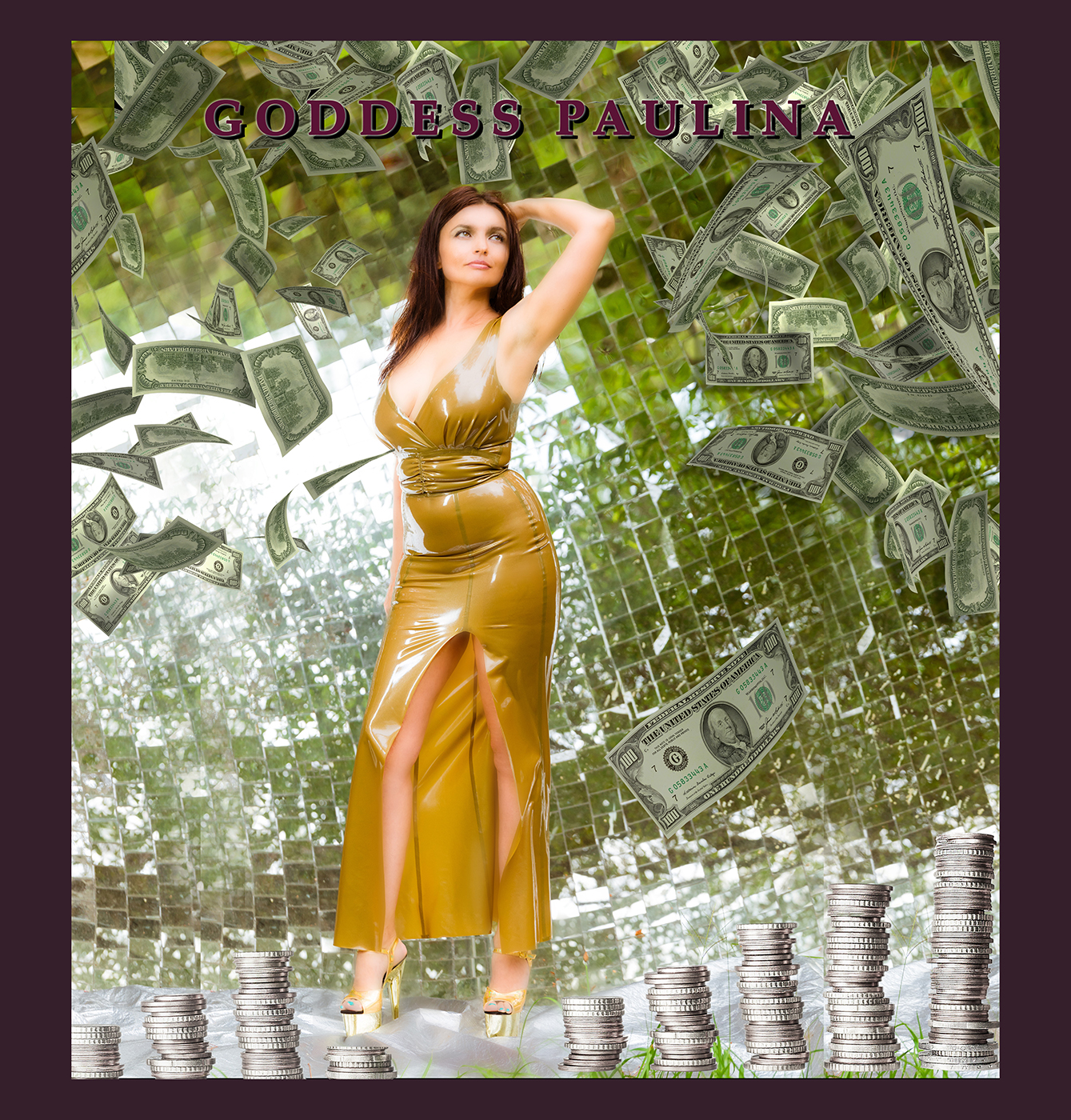